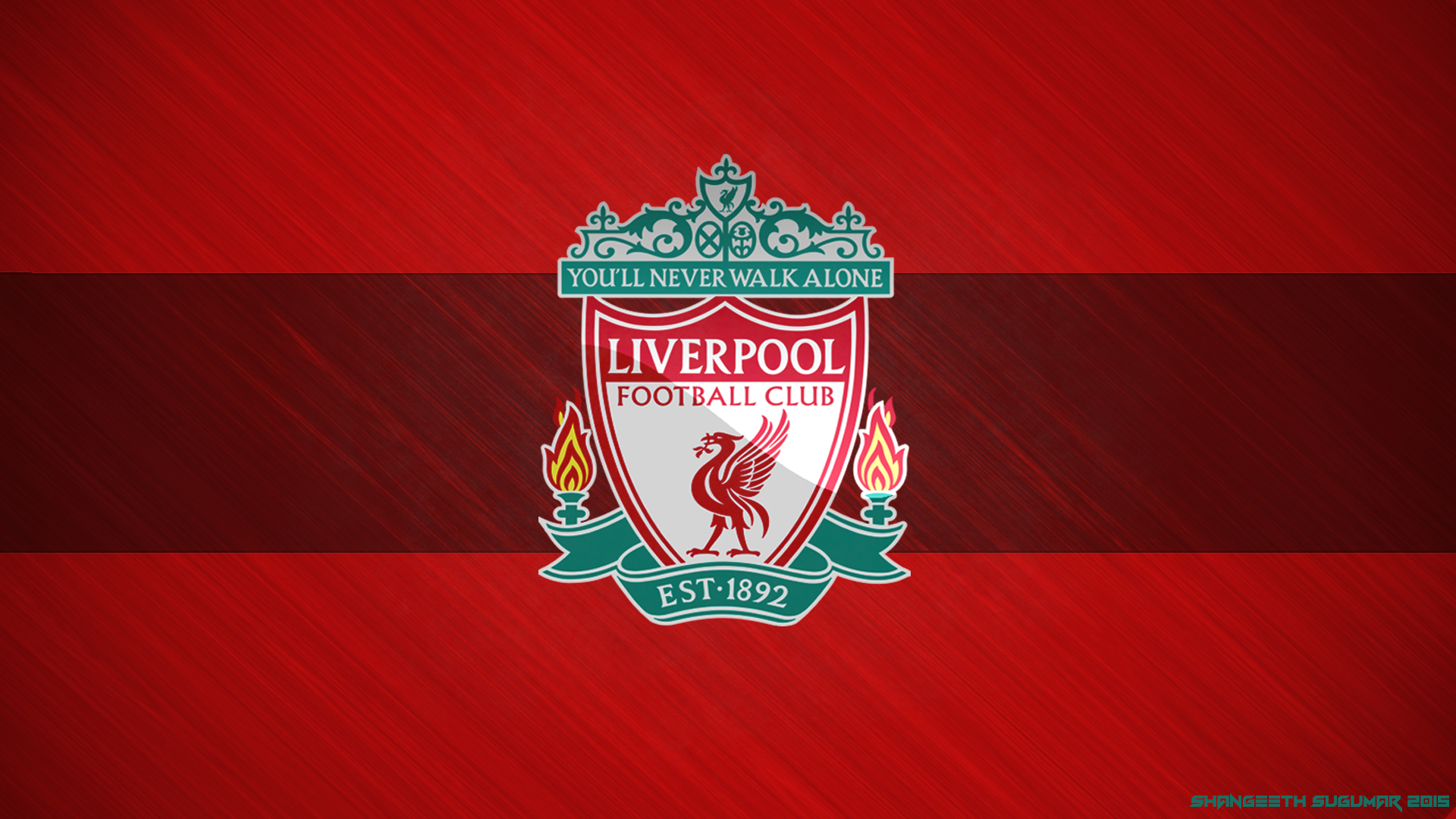 We’ve covered the other half of Merseyside before on our wonderkid factories series and whilst the Toffees have more regularly supplemented their first team with academy products, the Reds have definitely produced more world class players in their time.

The club was founded in 1892 and quickly rehomed Everton, after moving into Anfield where they have been for the entirety of their 129 year history. The Reds had some success before the arrival of Bill Shankly in 1959 having already won five league titles but after the Scotsman took the helm and laid down the foundations, Liverpool became a force to be reckoned with in the 1970’s and 1980’s winning 10 titles under the management of Bob Paisley, Joe Fagan and Kenny Dalglish.

The spell in the 70’s and 80’s saw Liverpool establish a dynasty that made them the most successful club in England. They still are the most successful club now in terms of total trophies and are just one behind Manchester United for most domestic league titles. The Reds are even more with synonymous with European competitions having the most European Cups out of all English clubs with 6 (double the amount of their closest rivals Manchester United) and they also rank joint third amongst all European teams only behind Real Madrid and AC Milan.

After Dalglish’s last season in 1990, the club began a downward spiral which would take them years to recover from. Changing times in the Premier League and the arrival of a certain Scotsman in Manchester meant that the Reds old method of appointing a manager from within was vastly out of date. A string of failed managerial appointments made way for a few foreign exports to take the helm at Anfield with Gerard Houllier winning a cup treble and Rafa Benitez claiming the clubs fifth Champions League trophy.

Neither managed to claim the trophy that mattered most to Liverpool and its fans though, the Premier League. It took the enigmatic German manager, Jurgen Klopp, to end the 30 year drought for a top flight trophy in 2020 with the Reds aptly lifting the trophy on 96 points, one for each person who died in the Hillsborough disaster.

The basis of some of the clubs best teams have been built off fabulous academy products that have infused the side with youthful exuberance and enhanced the spine of the team with their unique qualities. This Klopp side is no different with the German adding academy products into the squad to provide depth.

As usual, we’ve also picked our three players for the future, currently in the academy at The AXA Training Centre.

Quansah is only 18 but has had an influential role for the Reds in a number of competitions this season already. He’s made seven appearances for the U23’s in PL2 and has also played four games in the UEFA Youth League and two more in the EFL trophy. On top of that, he’s also featured for England at U18’s level.

Bradley has featured for the first team on a number of occasions this season and in multiple competitions including the Premier League, EFL Cup, FA Cup and Champions League. At just 18 he’s also a fully capped international for Northern Ireland with three appearances for his country already.

Gordon had previously been at Derby but upon signing for the Reds he has been a revelation. He might only be 17 but he’s already made his debut for the first team and even more impressively scored his first Liverpool goal in the third round of the FA Cup against Shrewsbury just under a week ago.