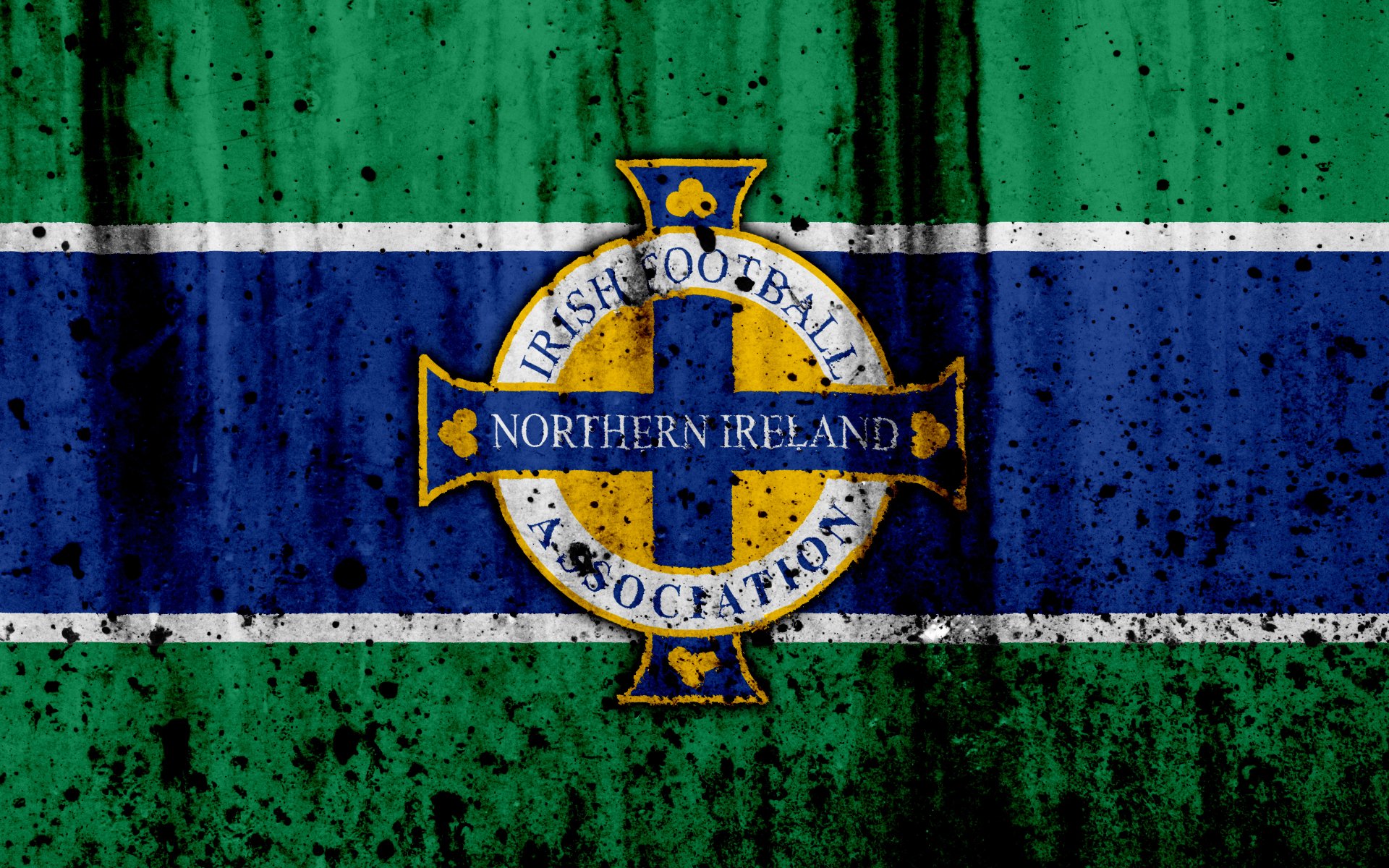 Liverpool youngster Conor Bradley has described his substitute appearance against Switzerland in Wednesday’s World Cup Qualifier as ‘the stuff of dreams.’

Sheffield Wednesday loanee Bailey Peacock-Farrell was the Northern Irish hero on the night, saving a first half penalty from Haris Seferovic to keep Northern Ireland in with a chance of qualifying.

It was Bradley’s third senior appearance. His first came in May in a 3-0 friendly win over Malta and the second coming in Saturday’s 1-0 friendly win over Estonia. This was his first taste of senior, competitive action and also his first experience playing in front of a Windsor Park crowd.

After the game, Bradley spoke to Sky Sports:

“I am just absolutely buzzing. To get the atmosphere when I came, and I felt like I did well. It is the stuff of dreams, really.”

Bradley spoke highly of manager Ian Baraclough and his philosophy of bringing through young players:

“The manager just told me do what I usually do and have no fear of what you’re going into.

“He just gave me loads of confidence to go out and do what I can do, and I really enjoyed it.

“I am thankful to Ian for giving me the chance.

“I just prepared for it like it was any other game, whether it is a friendly or whatever. I just always get ready for the game, no matter what it is.

“There’s quite a few young players, and that helps. Ian brings in the youth and it is great for us young players.

“We just have to try and get picked for future squads.”

Shane Ferguson, the match winner against Estonia, had this to say about the Liverpool youngster on Saturday.

“He was brilliant when he came on. Conor’s a quiet, down to earth lad and is living the dream. He has been superb since he came into the squad and the lads love him. You can see how good he is. The match on Sunday was just like another game for him. He has a really bright future.

“Seeing young players coming through is great. Alfie McCalmont was also brilliant the way he played against Estonia. Hopefully we can keep producing players like that.”

Bradley has yet to make his senior Liverpool debut, that will surely be next on the agenda for the young right-back.