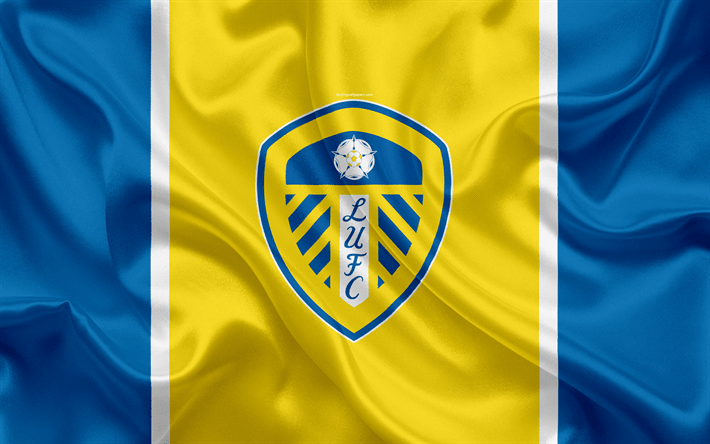 Leeds United not giving up in pursuit of Huddersfield Town man

Leeds United have reportedly not given up on a move for Huddersfield Town’s Lewis O’Brien, with the Whites set to go back in for the midfielder in January, according to Football Insider.

Leeds Director of Football Victor Orta has stated in the past that Leeds do not favour doing business in the January transfer window, but O’Brien is a long-term target for Marcelo Bielsa so maybe they would be willing to make an exception.

According to Huddersfield chief Peter Hodgkinson, Town rejected four offers from Leeds throughout the summer window and despite the final offer of £13m being deemed acceptable, the payment structure was what let the deal down.

Hodgkinson told BBC Radio Leeds: “It didn’t work for us as a football club, and my concern was the fact Leeds wouldn’t go up to a structure we wanted, which was a reasonable one. Even the player’s agent said so.

“That said to me he was going to Leeds as a squad player, because if you want someone and you want them to come and play in the Premier League [you meet the seller’s demands].

O’Brien was named Huddersfield Town’s Player of the Year in 19/20 and played in all but four of the Terriers’ Championship fixtures last season, scoring three goals.

He also assisted the goal scored by then-Huddersfield loanee Emile Smith Rowe that confirmed Leeds United’s promotion from the Championship.

Hodgkinson admitted that O’Brien wanted to join Leeds and hailed the 22-year-old’s handling of the situation:

“Lewis said ‘Of course I want to play in the Premier League and playing for someone like Bielsa, with his reputation, can only make me better, but I understand the offer’s got to be right for the football club’.

“Lewis was fantastic. There were no additional knocks on the door, when each offer came in we discussed it with Lewis and his agent and we explained why it wasn’t acceptable to us, and there was absolutely no negative response at all from Lewis.”

Since then, O’Brien has opened up new contract talks with Huddersfield as his current deal expires next summer but the Whites are reportedly keeping an ‘open dialogue’ with Huddersfield and O’Brien’s agent Kevin Sharp who also represents Leeds’ most prized asset, Kalvin Phillips.

If O’Brien was to join Leeds, he would likely play the number eight role, currently played by Mateusz Klich or Stuart Dallas. Leeds also brought in Lewis Bate from Chelsea this summer who plays there for the club’s U23 side. He is an exciting prospect for the future.

Bate has been away with England U20s recently, one of four Leeds players in Andy Edwards’ side that beat Romania 6-1.