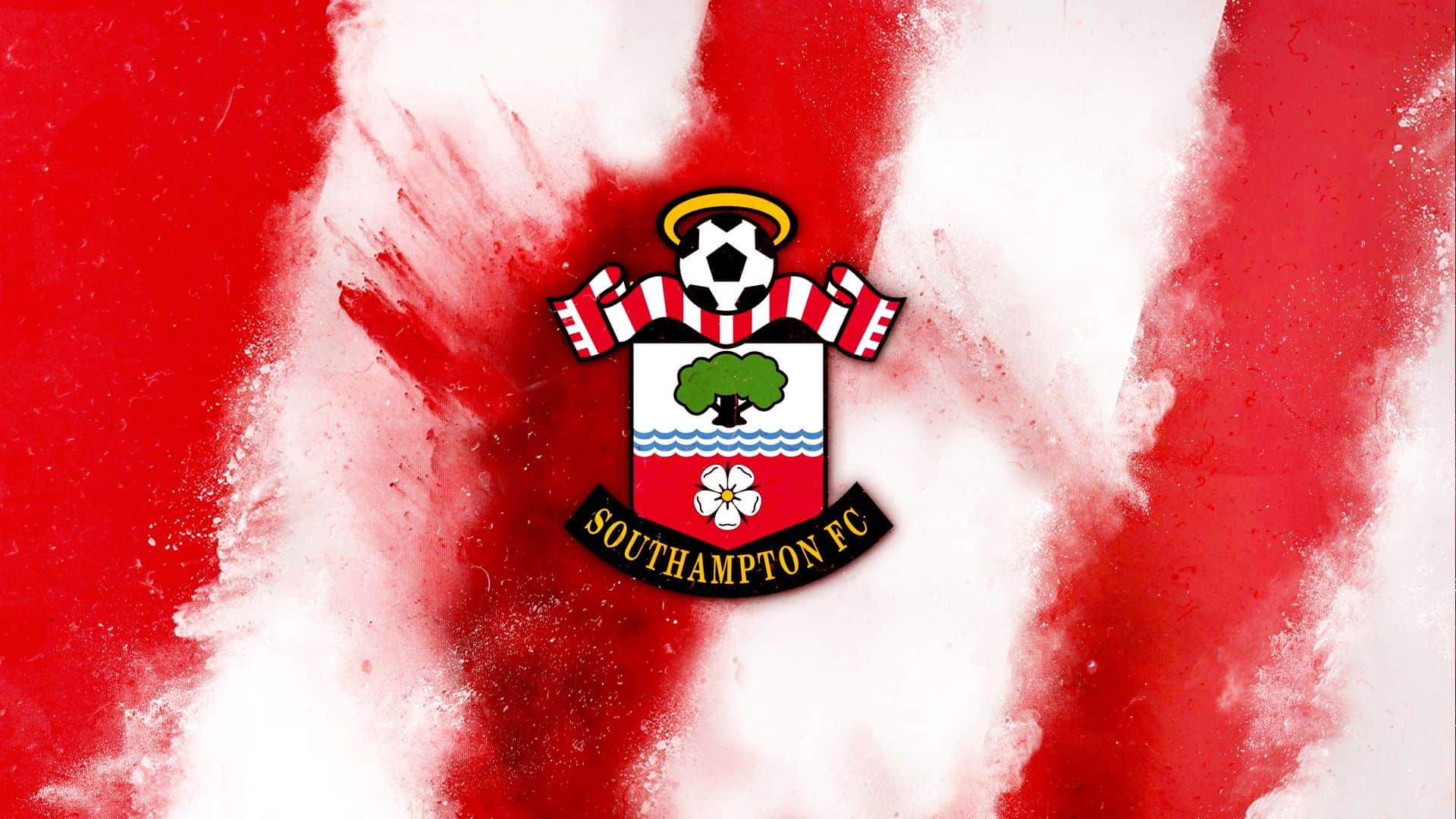 Armando Broja has hit a rich vein of form for club and country in recent weeks but limped off against Burnley at the weekend.

Southampton boss Ralph Hassenhuttl has given an update on his injury and it seems like positive news for Saints fans who were left concerned by the sight of Broja heading down the tunnel with an ice pack on his left ankle at full time on Saturday.

Broja then put Saints 2-1 up on 50 minutes, his second goal in as many starts for Hassenhuttl. The 20-year-old used his pace and power to get past James Tarkowski before clinically drilling the ball across Nick Pope and into the bottom corner. A textbook finish.

🤗 Thanks, @ChelseaFC. We'll keep them both forever now, okay? pic.twitter.com/xr4juf8L9R

Cornet equalised for Burnley to ensure the spoils were shared and Broja limped off with just over ten minutes to go.

“I hope so, it doesn’t look too bad, hopefully,” Hassenhuttl reported after the game.

“It will take a few days [for him to recover], I think.

“He is not allowed to play [against parent side Chelsea] on Tuesday anyway, so we’re okay.”

Broja was made to wait for an opportunity at the start of the season but since scoring a brace on his debut in Southampton’s record-breaking win in the EFL Cup at Newport, he has featured in every Premier League game (bar the 3-1 defeat at Chelsea as he can’t play against his parent club).

A good run of form in front of goal for his country has seemingly aided his club form. Broja netted two in two for Albania in the September World Cup qualifiers. He scored the only goal of the game in a 13-minute cameo against Hungary before scoring Albania’s third in a 5-0 rout of San Marino.

Lightning struck twice for Hungary as, in October, Broja came on for the last 25 minutes and once again scored the only goal at the Puskas Arena in Budapest.

Evidently, Broja has been instrumental in Albania’s strong WC qualifying campaign so far, they sit third in Group I. He will be hoping to feature at Wembley next month when England host Albania in the penultimate qualifier.

Hassenuttl was very complimentary about Broja, his qualities and the impact he has made at St. Mary’s.

“I think that he has the speed in the one against one, passing and shooting when necessary is very good, he is a threat, this is something that definitely helps out team,” Hassenhuttl said.

“We saw two times Armando Broja starting and two times he scored. He gives us some qualities that we didn’t have so far and [I’m] very happy to have him.”

Livramento, Broja’s teammate since the age of nine, also shared some encouraging words on the Albanian who he backs to continue his scoring form.

“He [Broja] had to wait a little bit, he was patient, working hard in training,” Livramento said.

“But he learnt, I’ve known him since the age of nine, I know what he is about and I knew that when he got the opportunity he would take it.

“I’m looking forward to continuing to link up with him when we can and helping the team to more points.

“It’s never been a problem with his attitude or anything, he’s a great guy and he’s taking his opportunity with both hands.

“It’s gonna continue and he’s going to keep scoring, I’m really happy for him that he’s showing it on the biggest stages.

“Yeah it’s a bit surreal, both having grown up at Chelsea, in the youth groups together. As soon as I saw him coming on loan here I knew it was going to be great to play together and I’m just enjoying, like he is, every minute.”

The 18-year-old right back, who made a permanent £5m switch this summer, did feature against Chelsea on Tuesday night. A special night for him as he played at Stamford Bridge for the first time in his senior career.

Hassenhuttl’s men managed to take the game to penalties after Che Adams’ second half tap in cancelled out Kai Havertz’s first half header but lost in the shootout after misses from Theo Walcott and Will Smallbone.

Livramento has made a very impressive start to life at Southampton. An athletic, composed full back, the 18-year-old also received praise from his manager on Saturday.

“Tino I’m sure will also score more in the future, he is a very talented young player and absolutely convinced with this squad we can have a lot of fun.

“It’s a very young squad we have here with a lot of young players for the future, give them the time to develop and you will see that.”

🗣️"We should not be surprised [by their talent]. They were in the youth team of a Champions League winner."

Even Hasenhuttl knows that La Cobham is the best in the world 💪 pic.twitter.com/juNUwlxtsl