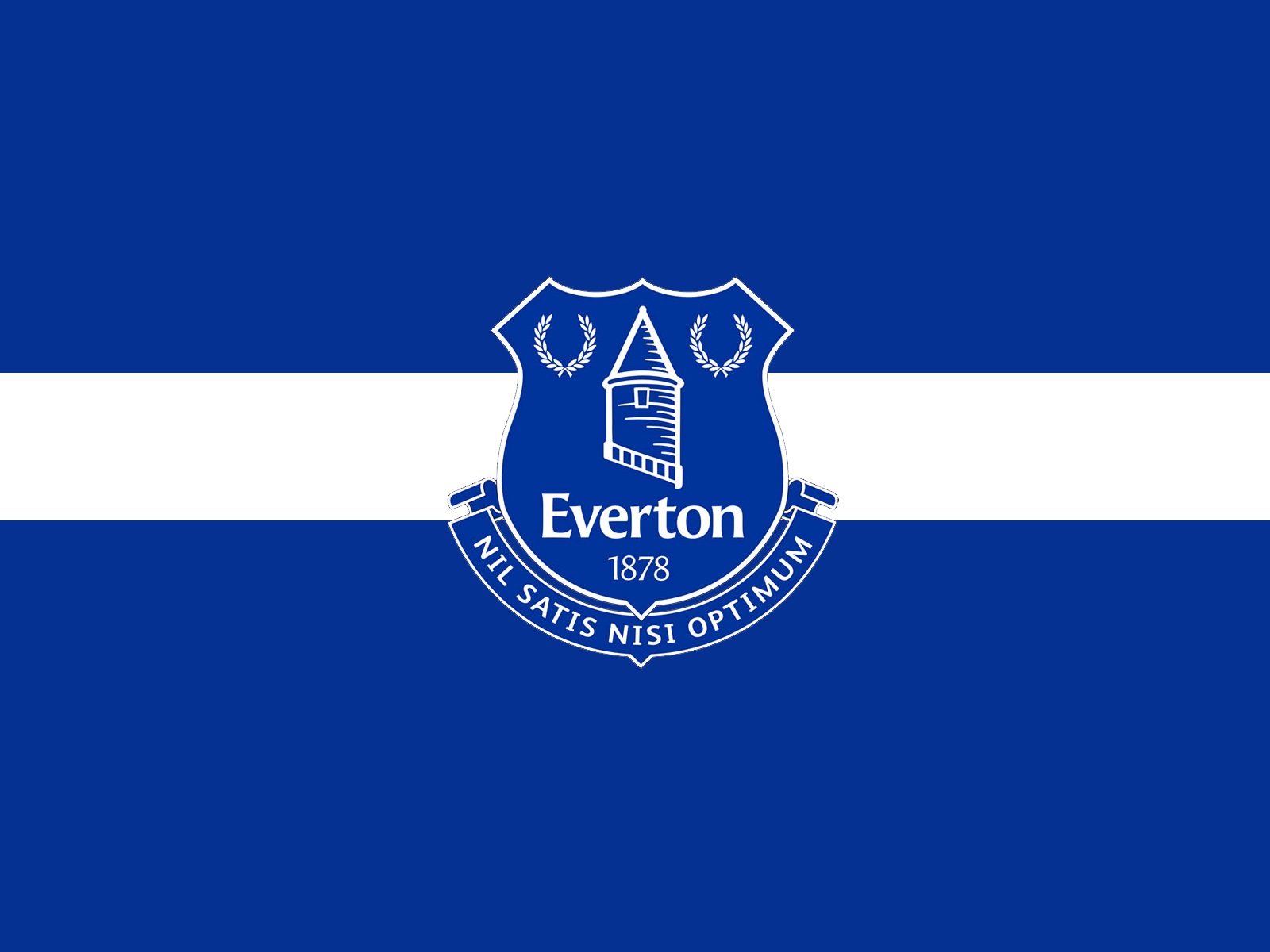 Everton fans have been left excited by 17-year-old Charlie Whitaker. The forward has started the season with three goals in four PL2 games after stepping up from the U18s.

The latest of Whitaker’s goals came in Friday’s 1-0 win over Derby County, Everton’s first win of the PL2 season.

Happy to get another goal for the team ⚽️ great effort from the boys✔️ pic.twitter.com/nf6eLAYIjn

Whitaker has been at the club since the age of 12, when he left Blackburn Rovers to join the Toffees. He has played in and can play in, a number of roles including out wide and up front, but it is as a second striker that he is flourishing.

Whitaker won Everton U18’s Player of the Season for the 2020/21 campaign and stepped up to David Unsworth’s U23 side towards the back end of the season.

He finished last season with six goals in the U18 Premier League and a further five goals in the PL2, including a final day hat-trick against Southampton.

In May, Unsworth described Whitaker as sensational but maintained it was too early to get over-excited.

“I’ve watched Charlie for a number of years and we always knew he had the quality in flashes.” Unsworth told Liverpool Echo.

“He has played out wide, he has played up-front….but we have tried to play him as a second striker, not a number 10, a second-striker, because his game is naturally dropping into spaces where you want a number 10.

“We have tried to get someone up there with him and he has been sensational.

“He is a great trainer, great to work with and a great lad.

“I have really enjoyed the last few months working with him! I really have.

“He does the hardest thing in the game, which is score goals, and he makes it look really easy.

“For the size of him, he is good in the air, he is brave, we just need him to link play and the future is bright for him.

“I’m not getting over-excited, because you can’t, it is too early. But the signs are very, very good.”

Whitaker’s impressive PL2 performances has some Everton fans clamouring for him to get some first team minutes.