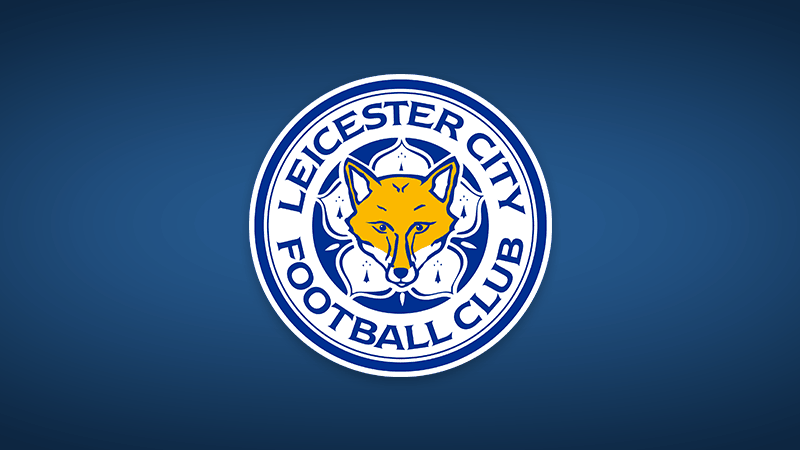 In many ways this should be considered as the greatest unexpected winner of all time and that is for a very good reason. The Foxes shocked the entire footballing world in 2015/16 when they lifted the Premier League title for the first time in their history and became only the 6th club in England to do so.

What makes the achievement the pinnacle of underdog stories though is the odds that they overcame to win the title. The East Midlands club were 5000-1 to win the league going into the season and were more favoured by pundits to go down having just narrowly escaped relegation the season before. The Foxes had also sacked their previous manager, Nigel Pearson, in the summer and he had been replaced by the Italian, Claudio Ranieri.

In fact, Leicester had literally just saved themselves the year before, winning 7 of their last 9 games to pull off that miraculous escape. A few key additions in the summer transfer window would help them massively though, picking up four regular starters in Christian Fuchs, Robert Huth, Shinji Okazaki and N’Golo Kante for a combined total of roughly £15 million. In total, the Foxes starting XI actually only cost them a total of £29 million which is a stunning statistic.

They started the season 6 games unbeaten, picking up a valuable point against title contenders Tottenham Hotspur and completing a miraculous comeback from 2-0 down against Aston Villa, to win 3-2. They lost their first game of the season 5-2 to Arsenal but Ranieri was pleased with his team’s fighting spirit and that showed in their next 10 games as Leicester went unbeaten, winning 8 of those. Part of that run came from Jamie Vardy‘s record breaking run when he scored in 11 straight league games to beat the mark of 10 that had previously been set by Ruud Van Nistelrooy.

That run left them top at Christmas but many pundits and members of the press expected the Foxes to falter at some point and that looked to be the case as they only won one of their next five matches including their second loss of the season away at Liverpool on boxing day. Ranieri’s men then notched up three straight wins including a 2-0 win over Liverpool and an incredibly impressive 3-1 win away at the Etihad courtesy of goals from Huth and Riyad Mahrez.

The East Midlands side would then lose for the final time that season, conceding a heart-breaking last minute Danny Welbeck goal to lose to Arsenal for the second time that season. Despite that loss though, Leicester would keep hold of top spot and refused to relinquish it for the rest of the season. They won 6 out of the next 7 and then salvaged a late point against West Ham even though they had been reduced to 10 men.

After a 1-1 draw at Old Trafford thanks to a Wes Morgan goal, the Foxes would only need two points from their final two games to clinch their first ever Premier League title. However, it wouldn’t even get that far with Chelsea rallying late on to hold Tottenham to a 2-2 draw at Stamford Bridge in a heated clash.

The draw sparked wild celebrations in Leicester and made the clip of the players celebrating at Jamie Vardy’s house instantly famous. Just five days later, the celebrations moved to the King Power Stadium with the Foxes sparing no expense. The players would receive a guard of honour from Everton and be serenaded by the legendary Andrea Bocelli before kick off. The East Midlands side would win their last home game of the season in style beating the Toffees 3-1.

Although the core of the Foxes side would be ripped apart in the next two seasons by some of the Premier League’s elite, the club has managed to establish itself as one of the top sides in the league since, winning their first ever FA Cup under Brendan Rodgers last season.