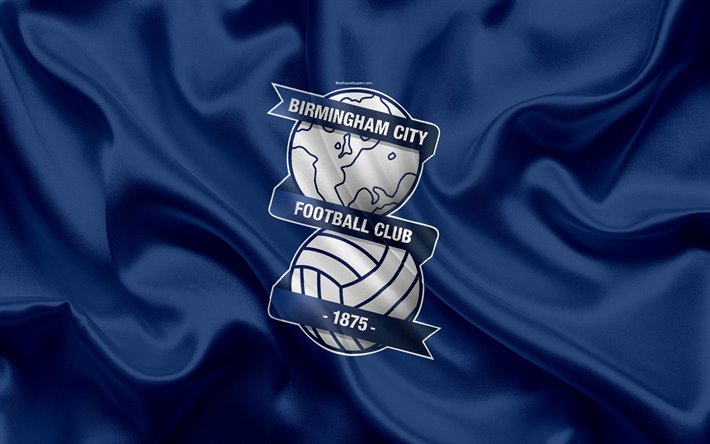 For the second time this series, we’re looking at another English team who some of you may be familiar with. As impressive as Portsmouth’s FA Cup win was in 2008, Birmingham City’s League Cup win three years later may be even more impressive due to the nature of their team and situation.

The Blues had won the League Cup once before in 1963 against their fierce rivals Aston Villa but had no success since. It was far from expected in the 2010/11 season as well because Birmingham were struggling in the league under Alex McLeish and battling against relegation.

The cup was clearly a welcome distraction for the Blues though and after entering in the second round, they promptly saw off Rochdale 3-2 and then MK Dons 3-1. Then they snuck past Brentford on penalties, after Kevin Phillips scored an injury time equaliser, to set up a huge quarter-final against Villa. A late winner from Nikola Zigic at St Andrew’s helped Birmingham reach a two-legged semi-final with West Ham.

The Hammers won the first leg at Upton Park 2-1 courtesy of a second half Carlton Cole goal. The return leg at St Andrew’s also finished 2-1 but to the Blues, which forced the game into extra time. A Craig Gardner goal settled the game in the extra period and sent Birmingham to the first final at Wembley in nearly 55 years.

They were set to face Arsenal in the final whose record in the League Cup wasn’t particularly impressive. The Gunners had lost four of their six previous finals and also hadn’t lifted the trophy since 1993.

The North London side had entered a round later than Birmingham and had knocked off Tottenham, Newcastle, Wigan and Ipswich on their way to the final. They were heavily favoured as well, with the Blues languishing in 14th in the Premier League going into the game and Arsenal sat in the top four.

There was a very controversial incident just two minutes into the game when Wojciech Szczesny brought down Lee Bowyer but he was judged to be offside (when he was clearly onside) and the penalty was chalked off. Birmingham took the lead just before the half hour mark when Zigic scored from a corner but the Gunners levelled the scores ten minutes later through Robin Van Persie. After that it was pretty much full domination from Arsenal who peppered the Blues goal, but were kept out by an inspired performance from Ben Foster who went on to win man of the match.

The game was decided by a late mix up between Szczesny and Laurent Koscielny, who didn’t communicate on a long goal kick and presented a great opportunity for Obafemi Martins to slot the ball into an empty net.

Birmingham would lift the trophy and qualify for the Europa League but then failed to stay in the Premier League after getting relegated in 18th place. The Blues have never made it into the top flight again but did produce the exceptionally talented Jude Bellingham, whose number they retired.

Arsenal themselves have slowly slipped from their high standards but did finish Arsene Wenger’s usual 4th at the end of the 10/11 season.