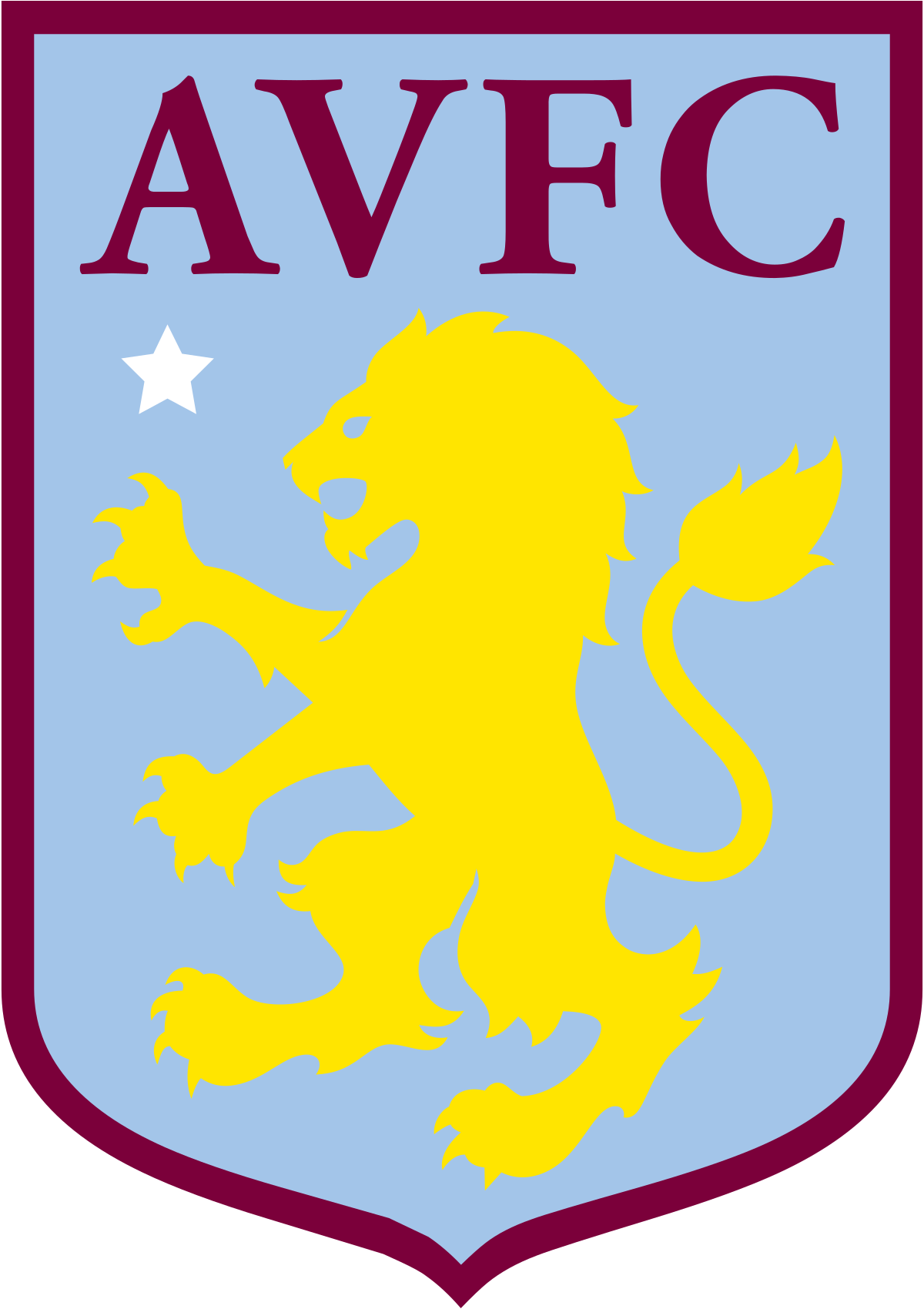 Who is Kadan Young? Villa teen hoping to follow in Ramsey’s footsteps

Despite Villa’s array of academy talent Young is already a part of the Premier League 2 squad at just 16-years-old.

There’s cause for optimism right now at Villa Park. Despite a rather average campaign in comparison with 20/21, the appointment of Steven Gerrard along with today’s announcement by Chief executive Christian Purslow that on-loan Barcelona midfielder Philippe Coutinho has made his move permanent, shows the club’s ambition going into the summer. The void left by Jack Grealish‘s move to Manchester City last year proved a vital factor in now Norwich manager Dean Smith’s sacking, with the decision to invest the £100m fee received for the left winger into Emi Buendia and Leon Bailey, who operated on the right-hand side for Norwich and Bayer Leverkusen respectively, creating imbalance in the side.

However, Gerrard managed to rectify this in the January window, with Coutinho and Lucas Digne‘s arrival restoring their threat on the left side of the pitch. This along with the introduction of academy wonderkid Jacob Ramsey has given Villa strong fundamentals that the ex-Liverpool manager will be looking to build on at the end of the season.

But what about their academy sides? Ramsey has given hope to those coming through at Bodymoor Heath that they can reach the big time too. One player who has caught the eye this term is 16-year-old attacking midfielder Kadan Young. Young, who can also play in central midfield, is seen as one of Villa’s top prospects having already made three appearances for the under-18s side last season despite still only being 15.

Young remained with Sean Verity’s side this term, racking up a goal and two assists in ten league outings. His performances weren’t just appreciated at that level though as Young was called into the 23s for their clash against Birmingham in December, making his debut off the bench in a 3-3 draw. This taste of action at a higher level led Young to really nail down his spot with the 18s come March, playing the full 90 minutes in his final 6 six appearances. In between those fixtures he was given more game time in Mark Delaney’s side and finished the season on a high, completing 90 minutes and scoring in a 2-1 Defeat to Newcastle.

He was part of the England under-16s side that won the Val Der Marne tournament in November, with the Three Lions beating Italy and Belgium before seeing off France 3-2 in the final. Young shared a post on his Instagram holding the trophy:

‘Proud to have made my international debut and to top it off, go on and win the Val de Marne tournament.’

Young will be eager to grab the bull by the horns and build on his five appearances at under-23 level next season.

What next for Young at Villa?

The season ended at the wrong time for Young, who scored his only goals in the final week with that strike against Newcastle for the 23s and in a 2-2 draw against Birmingham for the 18s. His focus will be on continuing that same form into a campaign where he’ll become a more prominent feature in Group 2.

The difficulty Young faces is that Villa aren’t exactly short of talent at youth level. Even with Jaden Philogene-Bidace and Carney Chukwuemeka potentially going into the first team, Villa are blessed with a plethora of options such as Archie Duerden, Louie Barry and Young’s England U-16 teammate Travis Patterson. From Gerrard and academy manager Mark Harrison’s point of view, it’ll be exciting watch the teenagers grow together and see if they can form an English core for a future Villa side.

Jacob Ramsey is a great blueprint for Young to follow and it’s likely the 20-year-old is acting as a mentor to players like Young having been in the same position just a couple years prior. Gerrard is known to have faith in the reserves, giving chances to Philogene-Bidace, Chukwuemeka, Cameron Archer and Hayden Lindley in a 6-0 Carabao cup win against Barrow in August.

If Young continues to punch above his age groups, who knows? he could be given a similar opportunity sooner rather than later.