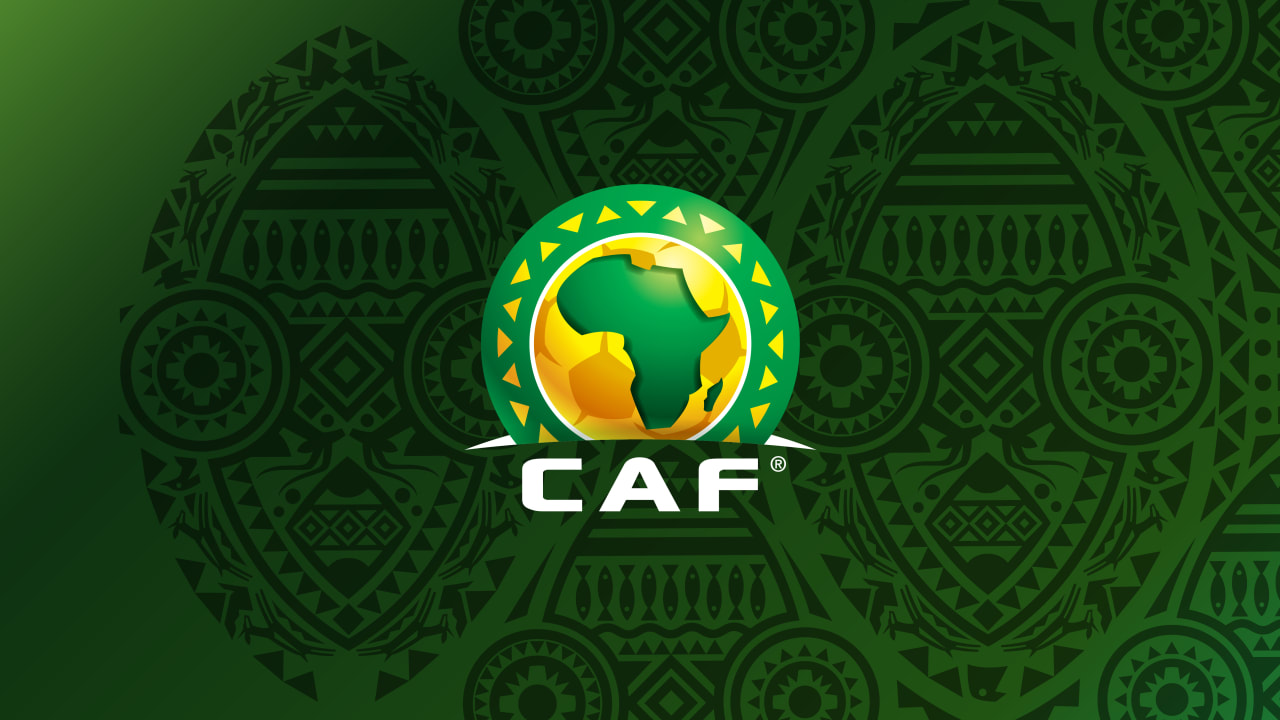 What can UEFA learn from CAF

As AFCON is upon us I wanted to highlight and have some fun with one of the aspects that really makes CAF’s signature tournament is the fact that there are two national tournaments. There is one which is more popular which includes players who play across the world and some of the biggest stars.

Then there is a domestic version of AFCON known as the African Nations Championship sometimes referred to as CHAN where only players who play club football within the African continent can represent their nations.

Democratic Republic of Congo and Morocco being the most successful CHAN sides winning two tournaments each since the inaugural tournament in 2009. The tournament was conceived to showcase the best domestic-based talent on an international stage.

The mass exodus of talented African players to foreign bigger leagues who pay better salaries meant that something had to be done to revive interest and appeal of the local national competitions. Therefore, the Africa National Championship was born.

Despite falling under some well-funded federations there are some nations who would benefit from a similar version of a national championships in order to raise the profile of their national competitions.

UEFA could use one

UEFA are always looking to improve the quality of their federation and they arguably have the toughest job overseeing around 55 countries. They have a responsibility to ensure each country is placed in the best possible scenario for their national and international performances.

There are many nations that would still be dangerous if they used domestic-based players. The two Euro finalists England and Italy had squads heavily supported by domestic based players.

You can imagine Spain and Germany would be up there with strength of the home-grown talent applying their trade in La Liga and the Bundesliga. Portugal and the Netherlands would have strong claims too with the quality of their domestic competitions.

So, there are some nations with a low profile who would benefit from the exposure of a national championships that only permit domestic based players. Not every nation should be involved only the smaller leagues.

I’ve spoken on more than one occasion about an all-star setting football. A National Championships should be made available for nations who perhaps need some exposure for their domestic competitions.

JD Cymru Premier League is the major national competition in Wales. Welsh football has suffered a little bit due to Swansea City, Cardiff City and even Wrexham AFC being members of the English football pyramid under the jurisdiction of the English FA.

So as a result, the spotlight has been drawn away from the national competitions. So, Welsh’s premier competitions do not get the coverage they perhaps deserve. Homegrown players are drawn to the neighbouring nation due to the money that flows in that pyramid.

A strong showing in a European National Championships would provide an opportunity on an international stage to show their quality and perhaps attract opportunities for improved sources of income that would make their league.

The League consists of both semi-professional and professional teams. Which limits the opportunity for homegrown or foreign talents to apply their trade in wales full-time. The National team are heavily reliant on their ‘’foreign’’ talent coming largely from clubs in England and some marquee names who play abroad.

Northern Ireland could profit in the same way. Although the league is better financed with better revenue coming in from TV partners like Eleven Sports and Sky Sports.

There is a draw to the NIFL Premiership especially with the incentives to qualify for either the UEFA Champions League or newly formed UEFA Conference League. I do think UEFA could raise the profile for certain nations and Northern Ireland could benefit very much from it.

Like Wales it presents an opportunity to showcase their best domestic talent. It’s inevitable that some more financially stronger clubs will come for their players bringing potential big offers, record breaking numbers for them possibly.

When you watch international football you often see clear disparity between some of the higher-ranking nations and others in the ranking. Now you may say that’s obvious but no one wants to see a regular beat down of San Marino every qualifier from England.

I do think creating a competitive opportunity for other weaker nations who are disadvantaged by not having the resources to keep and develop their own homegrown talents.

Out of UEFA’s 55 nations listed in coefficient an argument could be made for at least 15 nations who deserve an opportunity to play a championship amongst themselves with the aim for showcasing their stars on an international level and an opportunity to win a sizeable sum of money.

At the moment UEFA are perhaps looking at ways to enhance and maximise some of the key competitions including their own. The new UEFA Nations League has created a structure that mirrors club football league structure.

The Groups range from A to D, with A being where the European powerhouses and further and further you go there are more minnows. Which in a sense does capture what I have been discussing but just as we see in football the major Sponsorship, TV broadcasting and large prize pot are made available for those at the top.

Those at the top in and around Group A already house some of the leading leagues not just in Europe but the World.

The same principles can apply at international level for those lower down in the rankings or in the lower ‘’leagues’’. The logistics seem to work just fine for CAF where some of their nations can be involved in up to 3 or 4 major international tournaments.