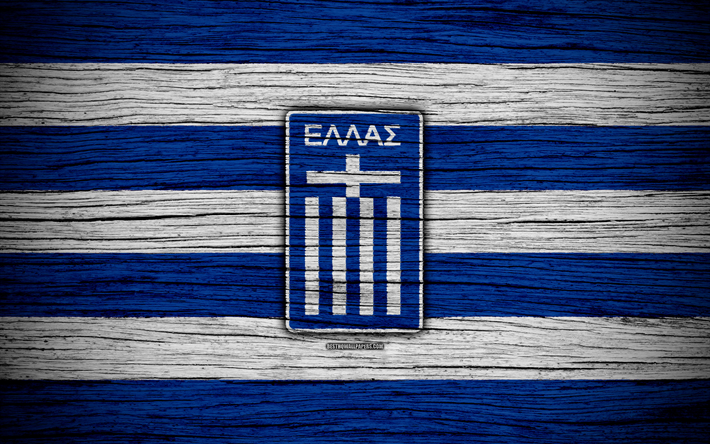 In club football its hard to pull off an upset and win major silverware but in international football its even harder. That’s partly to do with the fact that international competitions only come around every two years and the big guns usually dominate the silverware. For that reason, today’s entry in our unexpected winners series is even more miraculous and will surely be remembered by football fans for a long time.

Strangely, the first game of the competition would also be the last game with the hosts Portugal opening up against Greece. The Greeks were 150-1 outsiders going into the Euros and had never won a match at a major tournament before. They would change that almost immediately beating the Portuguese 2-1 in Porto, thanks to goals from Giorgos Karagounis and Angelos Basinas.

Otto Rehhagel’s men then followed up the surprise win with an excellent point against Spain with Angelos Charisteas cancelling out a Fernando Morientes goal. The Greeks would lose their final group match 2-1 to Russia but would qualify in second place ahead of the Spanish who they edged out on goals scored.

Qualifying in second though, would give Greece an extremely tough tie against the reigning European champions France, in the quarter-final. Despite that, there seemed to be no phasing the Greeks and they put in a confident and assured performance to deny the French from retaining their title. Another Charisteas goal was enough to see off Les Bleus and send them through to the semis.

Greece would face a Czech Republic side that had really impressed in the group stages and had been inspired by the exploits of Pavel Nedved. However, Nedved would go off injured in the first half and goalkeeper Antonios Nikopolidis was in inspired form. The game was goalless after 90 minutes and the Greeks would eventually win on silver goal with Traianos Dellas heading in from a corner.

The Greeks success had been built on a solid defence and they would need it again for their rematch with Portugal in the final. The Portuguese had been undefeated since the first game and had snuck past England on penalties, before beating the Netherlands 2-1 in their semi-final. They were obviously favourites then for the final and with the quality of Deco, Figo and Cristiano Ronaldo it looked to be a win on home soil.

The final itself was a pretty dull affair with Greece’s stalwarts Stelios Giannakopoulos and Kostas Katsouranis performing well and helping to nullify the Portuguese attack. As was their way throughout the competition, the Greeks won the game 1-0 with a header from Charisteas in a manner that many journalists said Portugal should have predicted.

It is still the only major competition win that the Greeks have won and they would fail to qualify for the 2006 World Cup just two years later. Furthermore, Greece would be unable to defend their title in 2008 and then had a huge struggle in 2016 with the team finishing bottom of their qualifying group and suffering another failure when trying to qualify for the 2018 World Cup.

However, we have to give credit where its due especially considering the calibre of opposition that Greece beat to become champions, a feat England themselves have notoriously yet to achieve.