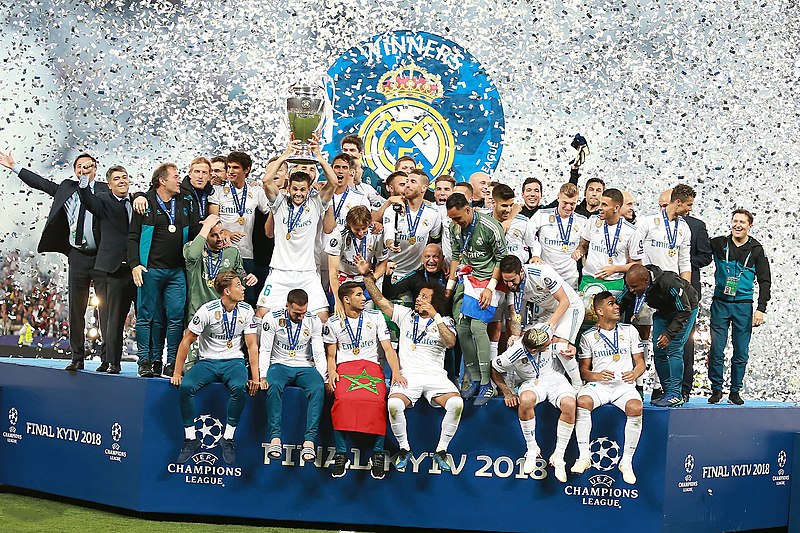 Club Atlético Peñarol forward Agustin Alvarez has reportedly caught the eye of Spanish giants Real Madrid, after the 20-year-old scored on his Uruguay debut on Sunday.

Alvarez, who has been with Penarol throughout all of his footballing career, scored Uruguay’s third goal as they beat Bolivia on Sunday. He kept his place in the side for Thursday’s game against Ecuador, but was subbed after 72 minutes. La Celeste went on to win the game 1-0, thanks to Gaston Pereiro’s 92nd minute goal.

After scoring 113 goals in 170 games in Penarol’s youth sides, he made his senior debut in February 2020. He has continued his fabulous scoring record, netting 27 goals in 56 games in all competitions.

It is no surprise that Penarol have tied him down to an extended contract. He is now contracted until 2024 and has a $20m release clause.

Alvarez is the latest young player to be linked with Real Madrid as Florentino Perez has indicated he is keen on investing in the long term future of the club.

The club are also said to be monitoring Fulham starlet Fabio Carvalho and they secured the signing of Jaime Vazquez from Sporting Gijon last week.