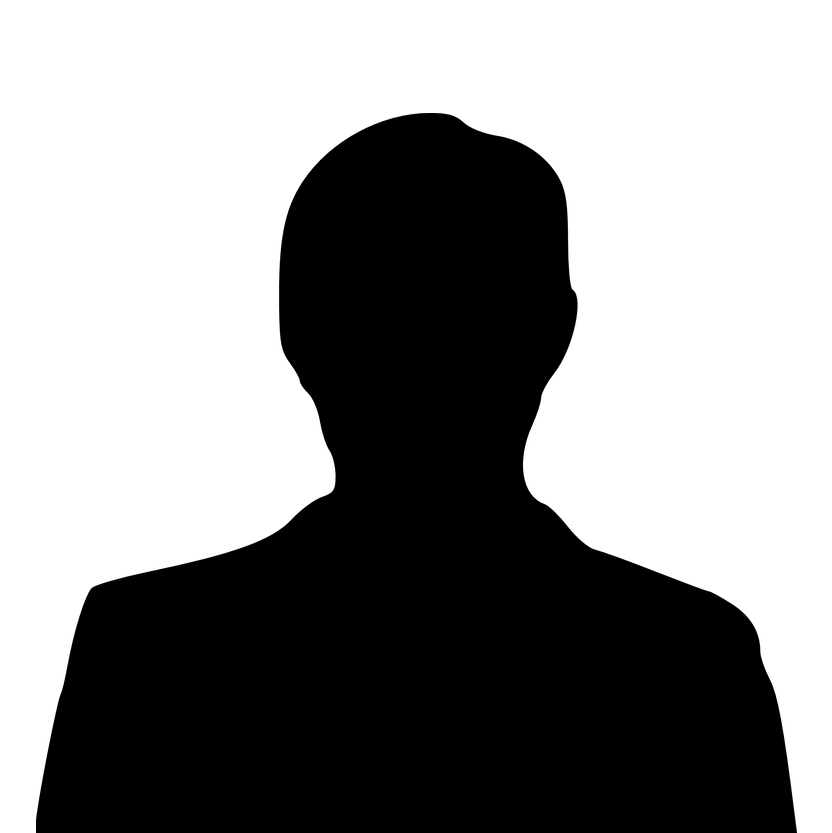 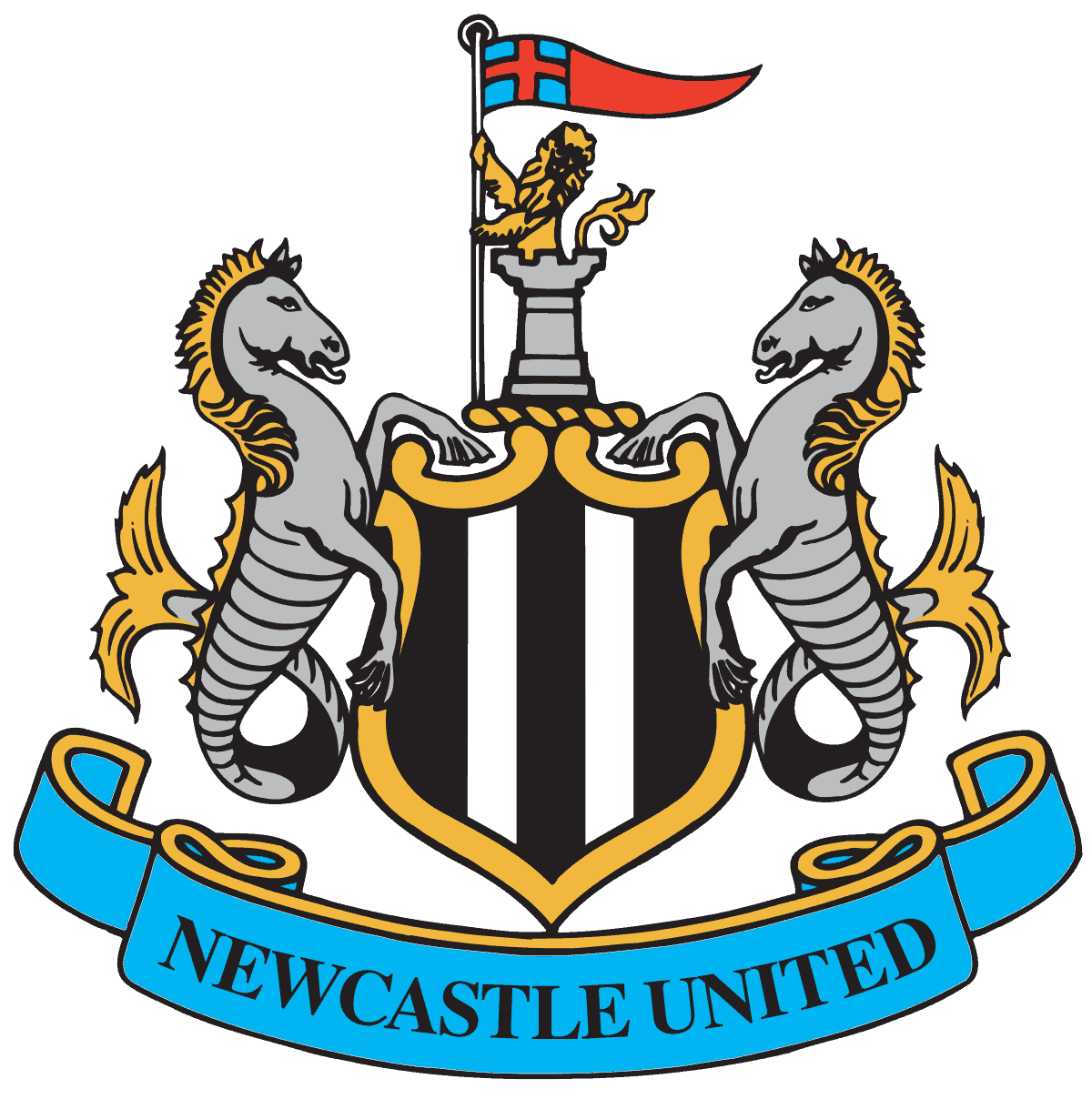 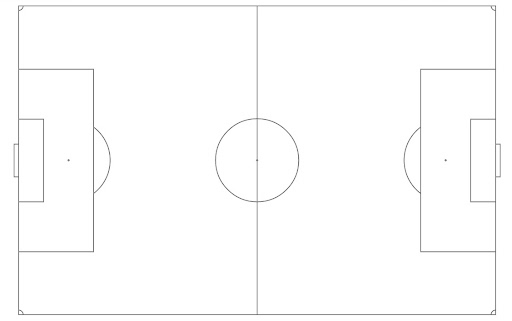 Michael Ndiweni born 02/12/2003 in Throckley, who plays as a Centre Forward for Newcastle United U18. They have also represented . Eligible to represent Zimbabwe and England at international level.

Michael Ndiweni is a forward player who is eligible to represent England and Zimbabwe. He was named by The Guardian' newspaper as one of the most promising youth prospects in England in 2000