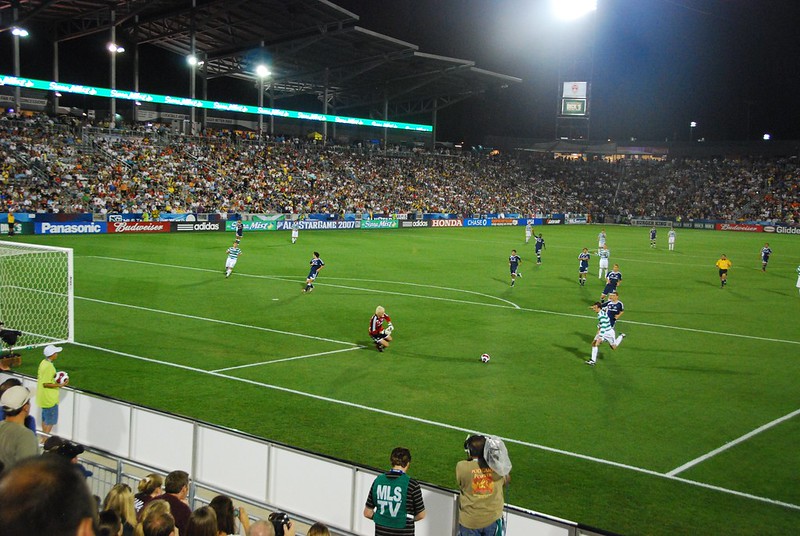 There has been no official announcement from the club yet, but MLS journalist Tom Bogert and Guardian writer Will Urwin have broken the news.

Blackman, 27, never made a senior appearance in over 15 years at the club, but racked up over 120 appearances in English football through loan spells at Wycombe Wanderers, Sheffield United, Bristol Rovers and Rotherham United.

Blackman joins Tomas Romero and Pablo Sisniega as the goalkeepers at the club. The two have shared the number one jersey so far this season. Romero started the first eight games and Sisniega the 14 since.