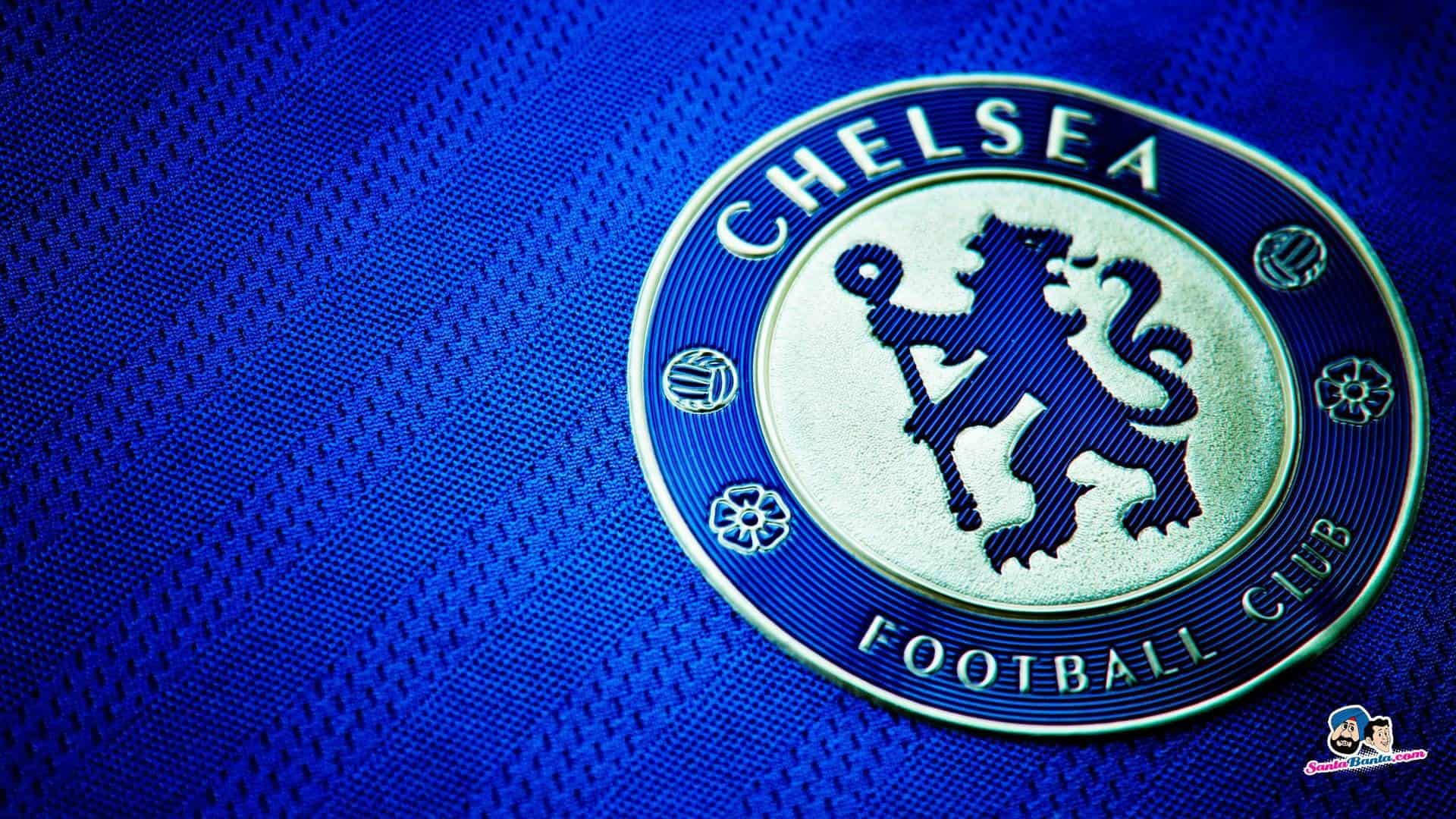 18-year-old FC Dallas forward Ricardo Pepi is attracting attention from across the pond after scoring a brace for USMNT against Jamaica.

His two goals mean he has now scored three in three games (all World Cup Qualifiers) for his country since making his USMNT debut against Honduras in September. USA sit second in their qualifying group, behind Mexico.

He has recently signed a new contract with Dallas which will run until 2026, a sign of how highly rated he is at the club.

He currently has 13 goals and two assists in 27 games this season. There are five games remaining in the MLS season, Pepi’s Dallas side sit 11th out of 13 in the Western Conference.

Two Serie A clubs in Bologna and Sampdoria are reportedly interested. Wolfsburg and Ajax have also been named as admirers, as per Football Italia.

They claim the deal would make sense for Sampdoria, who currently have 38-year-old Fabio Quagliarella and 34-year-old Francesco Caputo leading their line. A fresh face and someone who could learn from them before taking over, would be ideal.

29-year-old Manolo Gabbiadini is another forward option Sampdoria have, but the ex-Southampton man is current missing through injury.

Pepi made no secret of his desire to play in Europe, in a recent interview with TUDN.

“I would like to, it would be good for me and my family to go and play in Europe.

“I think it’s a good time to do it, to make that leap, but we have a league [carrying on], there are still six or seven games left with FC Dallas and I think if the opportunity comes and everything presents itself to go to Europe, it would be a good opportunity.”

Pepi revealed that a move to Real Madrid or Chelsea would be the dream, but admits he has a lot to learn and knows the Eredevise could be the place to do that.

“Yes, it (the Eredivisie) is a league where there are many young players.

“I’m obviously a young player who has to grow a lot in football, obviously the plan would be to someday play in Real Madrid, Chelsea, any big team, but it is a league with a lot of potential and that helps young people a lot. I think there is a lot of interest.”