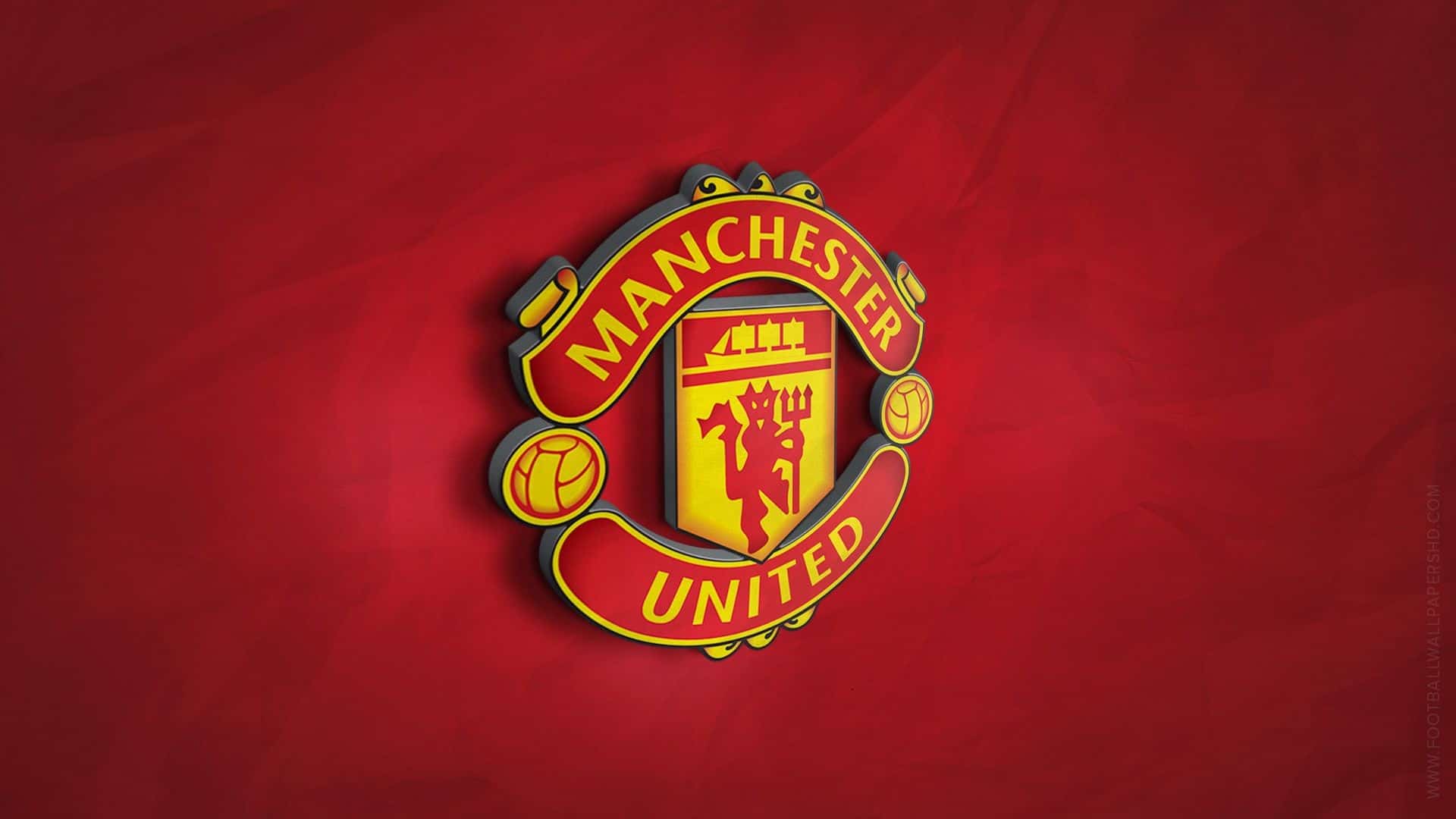 Manchester United are reportedly keen on adding a right back to add competition for Aaron Wan-Bissaka, according to 90min.com.

The Red Devils made a move for Kieran Trippier this summer, but Atletico Madrid held firm on their valuation which said to be well in excess of £30m, more than United were willing to pay.

United are now said to be monitoring Norwich City’s Max Aarons and Rangers’ Nathan Patterson. Ethan Laird, out on loan at Swansea, is another option at right back and whilst United officials are said to be pleased with his progress so far, they don’t see him as being ready to push Wan-Bissaka just yet.

Both Aarons, 21, and Patterson, 19, are said to have suitors all over Europe. Aarons has been linked with United’s neighbours Manchester City for a while and was also previously said to be a target for Tottenham, Bayern Munich, Borussia Dortmund and Atletico Madrid.

Aarons has a close relationship with United legend Rio Ferdinand through his agency New Era Global Sports. Ferdinand is an ambassador for the agency and often speaks to Aarons ahead of games, the Norwich right-back has revealed.

“If you could handpick someone to be able to help you and talk you through different situations whether that is on or off the pitch (then it would be him).” Aarons said.

“I’ve known Rio for a few years now through different players and now coming on board (with New Era Global Sports) and being able to work with him and being able to message him before a game if I’m coming up against a player who he has done some analysis on or just seen.

“Having just played the game and won various trophies, there is nobody better to be able to bounce ideas off or get little pointers from. To have somebody around you like that is massive for a player.”

That relationship with Ferdinand could come in handy for United if they are to make a move.

Aarons does have aspirations to reach the very top of the game, although there is no rush as he is still 21 and getting consistent game time at Norwich.

The same can’t be said for Patterson. Although he is considered a top talent by Rangers, Patterson sits firmly behind captain James Tavernier in the pecking order at Ibrox. The 19-year-old has played just one game in the Scottish Premiership this season, Rangers’ recent 2-1 win over Hibernian in which Patterson assisted Kemar Roofe for the opening goal.

The fact that Patterson isn’t playing as consistently as Aarons, is a couple of years younger and is not English, should make him the cheaper option. Norwich have reportedly put a £40m price tag on their academy graduate.

United could make a move for either of them in January but for now their scouting team will continue to monitor the progress of both before making a choice.

Patterson also attracted interest from Everton this summer, but the Toffees missed out on the Rangers man and have now reportedly turned their attention to Aberdeen starlet Calvin Ramsey.

Ramsey has already provided five assists from right back in the SPL this season.

BIG clubs have their eyes on this Scottish talent🏴󠁧󠁢󠁳󠁣󠁴󠁿 ⚽️