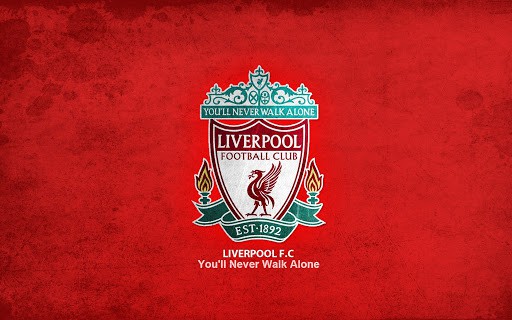 Jurgen Klopp has reportedly made a direct request to the Liverpool board, to sign OGC Nice star Amine Gouiri.

Gouiri has made a name for himself as one of the brightest young players in Europe after a very productive 2020/21 campaign. The France U21 international netted 16 goals and provided 18 assists in 41 games (in all competitions).

Gouiri has continued that form into this season too, starting the campaign with four goals and an assist in four games as Nice sit 4th in Ligue 1.

Liverpool are said to still be searching for long-term replacements for Roberto Firmino. The Reds made just one addition this summer, bringing in Ibrahima Konate from RB Leipzig.

Gouiri, who is described as an all round striker, would seemingly be the perfect fit at Liverpool. He can hold the ball up, links up well with other forwards and is a good presser. All key in the way Liverpool play and all things that Firmino has brought to the side in his time on Merseyside.

Also, Gouiri has already demonstrated his goal scoring prowess with his excellent numbers last season, something that has often been missing in Firmino’s game.

In other Liverpool news, we provided an update on Harvey Elliott‘s injury yesterday.