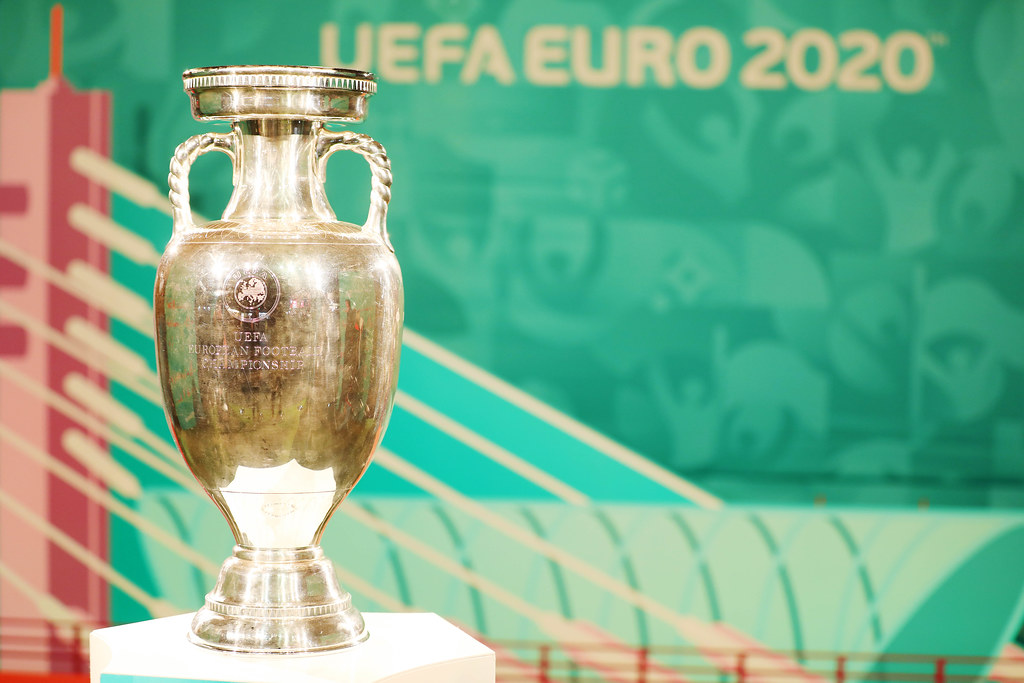 As a fan of the Three Lions, it’s ridiculously easy to get lost in the hype, even when the closest airport to me is 4172 miles from Wembley and most of the Euros matches started well past midnight.

Tournaments like the Euros or the World Cup often feel like a month-long festival, every night is game night, and I always keep myself stocked with snacks to unashamedly munch on. For a college student on summer holiday, stuck at home, the Euros were honestly a treat.

I don’t think that the tournament could have been more exciting even if it had been scripted.

Referees decisions are always the subject of scrutiny and debate, however, I feel that throughout the tournament, very few decisions were considered overly controversial. As someone who primarily follows the Premier League, it’s interesting to see how VAR does not have to be the villain or the butt of everyone’s jokes.

Another interesting thing to note about the tournament was the large number of own goals. This is most definitely owed in part to the change in the definition of an own goal.

There were eleven own goals in the tournament, six more goals than that of the top scorer, Cristiano Ronaldo. His team lost to Germany 2-4, even though they’d technically scored two more goals than their opponents.

While many favoured the Belgians, it was the Swiss team that truly stole my heart. I’ve always been quick to defend Granit Xhaka and I’ve always seen him as a strong leader. I think that Switzerland’s performance at the Euros backs me up entirely.

Right up until they were to face England in the finals, I really enjoyed watching the Italians play, at which point I immediately began to stress about the same players I was admiring before. Giorgio Chiellini and Leonardo Bonucci, who play alongside each other for Juventus as well, are a duo any opposing side must fear.

Both outstanding players, it is their mutual understanding of how the other plays that gives them a united strength and skill that is hard to beat. Euro 2020 saw a lot of games go to penalties and I admire Gianluigi Donnarumma not only for his performances during matches but also his ability to save penalties. After all, that’s what led to Italy’s win.

In the final game, Chiesa is another Italian player who stood out to me— his hunger to score a goal in the final was unmistakable.

It is difficult for me to say that I fell in love with the English squad for the Euros when I have a natural proclivity to blindly put my trust in the team each time they step foot on the pitch. Biases put aside, I was initially distrustful of Gareth Southgate and the way he built his starting XIs for each game.

I’m still not sure I’m sold on many decisions he made but my criticism does not mean a lot when he’s taken England to a final game after decades and decades. One decision that Southgate made that was questioned was to include Sterling in his starting XI.

This is one decision I wholeheartedly agree with, for me, Sterling is the sort of player who makes the right decision in a split second. For me, it would be close to impossible to carefully plan a shot and take it in the time that Sterling manages to score a goal.

Phillips is also another player who stood out to me in almost every game. I always have a great appreciation for goalkeepers, and while Southgate did focus heavily on building up the team’s defence, Pickford’s role in England’s journey throughout Euro 2020 cannot be downplayed. Right up until the final penalty shootout, Pickford only conceded two goals throughout the tournament.

It was so very hard to stay awake for the finals considering the time difference but the adrenaline of the early goal followed by the anxiety that rose to a crescendo from extra time to the penalty shoot-out were more effective than the largest caffeine dose I could’ve ingested.

After Shaw’s almost immediate goal, the English team were holding their own for the first half hour of the game. Football may not have come home, but honestly, it was an incredible effort and performance from every man on the pitch.

As an English fan so very far away from England, it was almost obvious that I’d find myself surrounded by people backing Italy. I also find myself watching the abuse, both right after the match and online, from a distance and a different lens.

Without dwelling much on the negativity, I just want to mention the mural for Marcus Rashford. For me, Rashford represents the kind of footballer who is just impossible to reasonably dislike. On the pitch, he’s been relentless with himself, playing without giving himself much rest.

Off the pitch, he’s an even bigger star. A hero to many, many young children, a note by a 6-year-old left on his mural read, “Thank you for all our dinner.” Players like Rashford, Sancho and Saka put their all behind their performances and truly aim to represent their team and contribute the best way they can.

I think it’s time we give them something back. The abuse that targets them is definitely a product of systematic racism but the football community is reflective of the values of how our society is structured.

The outpour of support in light of the abuse, the action was taken by authorities, and the intention to be better as individuals and as a community gives me hope that next time England sees themself in the international arena, however, our players perform, the fans will be better than they were before.

And as for the Three Lions themselves, they’ve played a final game and have beaten Germany, a side they were unable to beat for over 30 years with a squad consistently majorly of rather young players. I don’t know about anyone else but I can’t wait to see them grow as players and as a squad and bring it home very, very soon.