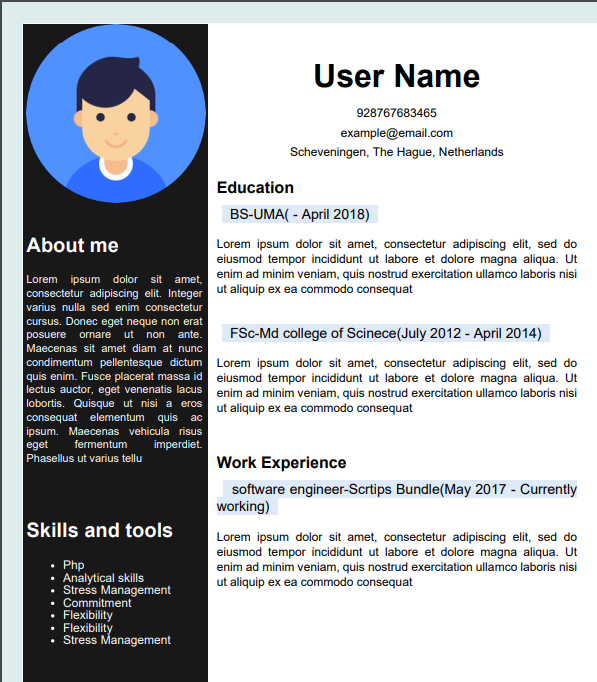 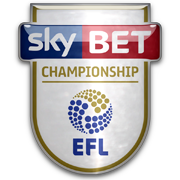 The EFL Championship 2022/23 fixture list was released this morning with many mouth watering matches to look out for. When looking at the fixture list, a lot of fans will look to see when they play their local rivals (if they’re in the same division that is). This season will be the first time since 2007/08 that Derby County and Nottingham Forest won’t face off in the second tier with the Rams relegated to League One and Forest promoted to the Premier League. However, the Championship has gained a couple of local derbies this season.

Which teams are involved in these derby matches? And when will they be played?

For the first time since the 2015/16 season, Blackburn and Burnley will meet in a league fixture. The Clarets were promoted to the Premier League that season and this is their first season back in the second tier since then. Burnley did the double over Blackburn in 15/16, winning both games 1-0.

The most recent meeting between the two clubs was in the 17/18 League Cup, Burnley won the tie 2-0 at Ewood Park. Burnley are unbeaten in their last seven matches against Blackburn in all competitions, this includes an ongoing four game winning run. Blackburn’s last win against their rivals came in the 2009/10 Premier League season, Rovers won 1-0 at Turf Moor.

Both clubs are coming into this season’s meetings with an equal amount of league wins against each other, both sides have 38 league games in the rivalry.

New managers will be in charge at both clubs this season, both managers were only appointed last week as well. Former Malmo manager, Jon Dahl Tomasson, is now in the hot seat at Blackburn and Burnley have appointed Manchester City legend Vincent Kompany as their new gaffer.

The first meeting between the two clubs will take place on Saturday 12th November at Turf Moor and the return fixture at Ewood Park will be played on Saturday 18th March.

Luton and Watford will renew acquittances again after a season apart. Watford’s promotion to the Premier League in 2021 ensured the fixture wouldn’t be played last season but their recent relegation has brought the rivals back in contact again.

Their meetings in the 2020/21 Championship season saw both sides win the home fixture. Watford won 1-0 at Vicarage Road whilst Luton came out 1-0 victors at Kenilworth Road. The match at Watford was the first meeting between the two clubs since 2006 however, both the fixtures in the 20/21 season were played behind closed doors because of COVID-19 so this season will see the rivalry played with fans for the first time in 16 years.

Ahead of this season, Luton have won 32 league matches against Watford whilst the Hornets have won 26.

Watford will once again have a new man at the helm going into this season, Rob Edwards was appointed as head coach following Rot Hodgson’s departure. Edwards won League Two with Forest Green Rovers last season and will be Watford’s eighth permanent head coach since 2018.

Nathan Jones will again lead Luton into this season and he’ll hope to go one better after guiding the Hatters to the play-offs last season. Luton were beaten by Huddersfield Town at the semi-final stage.

The first meeting between the two clubs will take place on Saturday 22nd October at Vicarage Road and the return fixture at Kenilworth Road will be played on Saturday 1st April.

The South Wales Derby will once again be a fixture in the second tier this season. This will be the fourth season in a row that the clubs have met in the Championship.

Last season, Swansea won both games against Cardiff and became the first team to complete the league double in the 110-year history of the derby. Swansea won 3-0 at the Swansea.com Stadium before winning the return fixture 4-0 at the Cardiff City Stadium.

Cardiff have won more games overall in the rivalry, winning 47 matches to Swansea’s 39 however, the Swans have won more league fixtures. Swansea have won 25 leagues matches compared to Cardiff’s 20.

Unlike the other rivalry’s mentioned so far, there will be no new managers for either club coming into this season. Swans manager Russell Martin gained a reputation last season for his possession orientated football and will hope to improve on their 15th place finish from last season. Cardiff manager Steve Morison was originally appointed as caretaker manager last season but was given the job full time after guiding the club away from the relegation zone. Morison has been tasked with reducing the clubs wage bill this summer but in the midst of this they’ve been linked with Gareth Bale.

The first meeting between the two clubs will take place on Saturday 22nd October at the Swansea.com Stadium and the return fixture at the Cardiff City Stadium will be played on Saturday 1st April.

For the second season in a row, the West Lancashire Derby will be a Championship fixture.

Last season’s meeting at Bloomfield Road was the first league fixture between the clubs since 2010, Blackpool won the match 2-0. Preston won the return fixture at Deepdale 1-0.

Preston have won the most league games win rivalry with 39 compared to Blackpool’s 31 victories.

The Tangerine’s will head into this season with a new manager after Neil Critchley’s departure. Critchley surprisingly moved to Aston Villa to become Steven Gerrard’s assistant manager. Blackpool have recently appointed Michael Appleton as their new manager, Appleton was previously Blackpool for 65 days from November 2012 to January 2013.

The first meeting between the two clubs will take place on Saturday 22nd October at Bloomfield Road whilst the return fixture at Deepdale will be played on Saturday 1st April.

As you can see, three of the four rivalries will take place on the same weekends. Is this just a coincidence? Or was this purposely done by the EFL? The new Championship season will begin on the weekend of the 30th July.