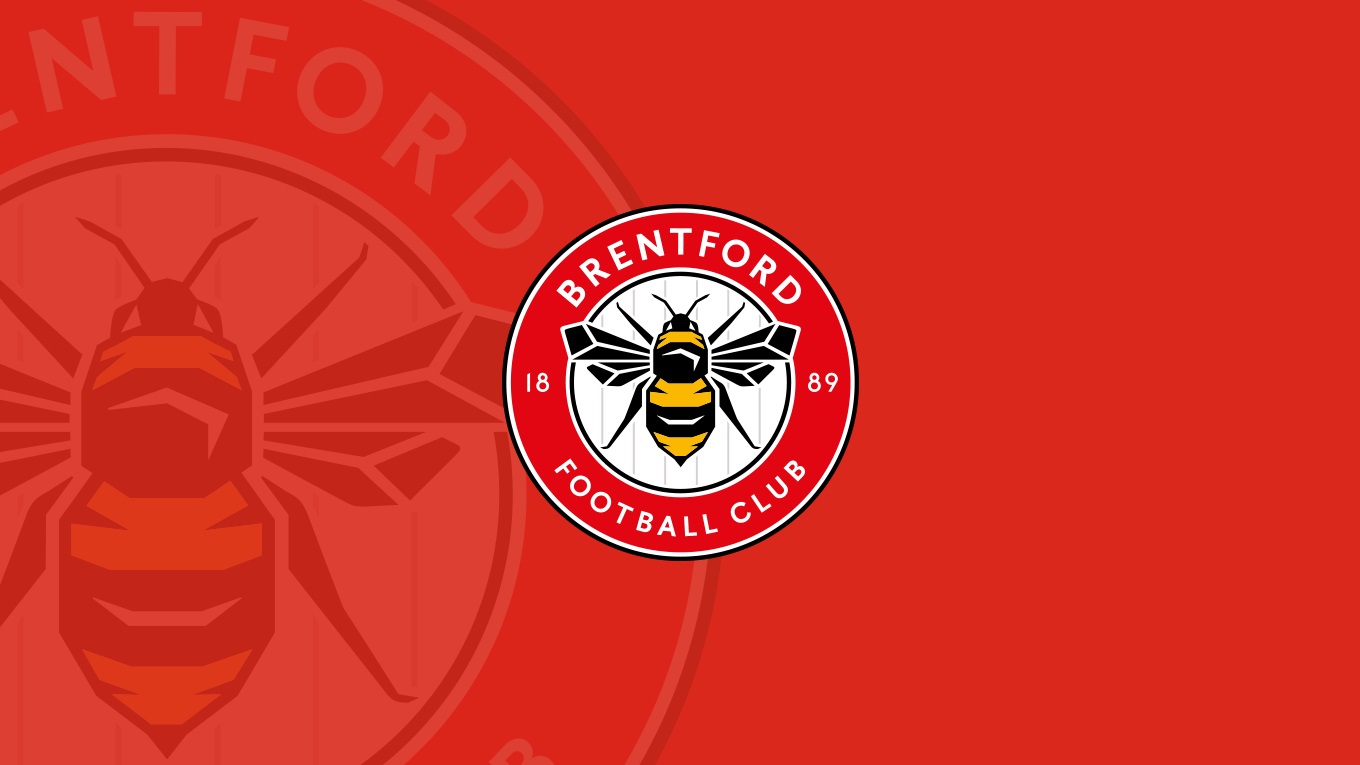 Rees was with the Seagulls since the age of 12 but was released by the club this summer. He has signed an initial one-year deal with the Bees and will link up with their B team, managed by Neil MacFarlane.

“Roco came in to work with us for a period last season and we kept tabs on him over the course of the summer.” MacFarlane said.

“He played for us against Salford and not only did he have a fantastic game, but he was also really good for the group.

“He’ll be a good addition as we continue to strengthen the squad. It’s a positive that he’s already been around the group and I think, like all of the goalkeepers that we have at the club, he suits our style of play and we look forward to working with him.”