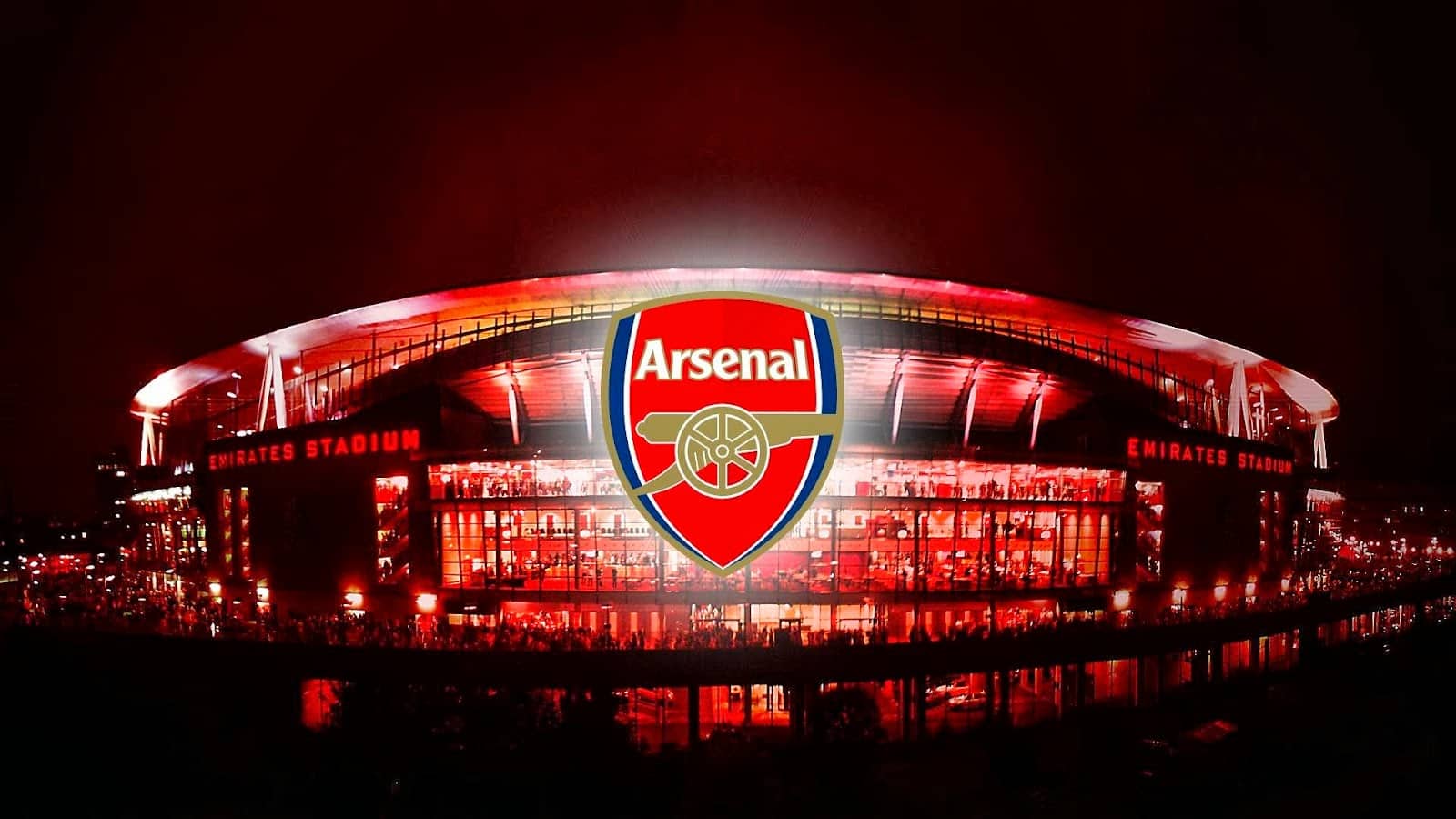 Arsenal are said to be one of three Premier League clubs tracking the progress of 22-year-old Athletic Bilbao defender Dani Vivian, according to Fichajes.

Vivian is contracted with the club until 2023 and has a £4om release clause, a valuation that could prove to be a bargain considering the recent prices of centre-backs across Europe, claims Spanish football writer Charly Rodríguez.

Despite being just 22, Vivian already has a good amount of first team experience. After joining Bilbao from Santutxu in 2016, he played 5 times over 2 seasons with Bilbao’s B team in the Spanish third tier. He was then promoted to the first team at the start of the 2020/21 campaign before being loaned out to Segunda Division side Mirandes.

He played 32 times for Mirandes last season, helping them to a 10th place finish.

Upon his return to Bilbao this season he has made himself a first choice centre back in LaLiga’s second best defence, alongside the ever dependable Inigo Martinez, under boss Marcelino. Vivian has played in seven out of eight LaLiga games so far and even got on the scoresheet in Bilbao’s 2-0 win over Mallorca.

In the seven games that Vivian has played, Bilbao have kept five clean sheets. Only Sevilla have a better defensive record, they have conceded only three goals in eight games, Bilbao have let in just four.

Another test passed for Dani Vivian (22) in his first steps as an Athletic player.

Looking like a very able partner for Iñigo Martínez at CB already, and it doesn't feel surprising at all after how he performed with Mirandés last season. Such a veteran feel to his game. pic.twitter.com/LNFNdKKVmx

Vivian is excellent on the ball, a non-negotiable for defenders in most teams in the modern game and a trait you would expect from any Spanish footballer.

He reads the game well, he makes lots of interceptions and when he does so, he always look to launch attacks be it either with his superb passing or his impressive ball carrying ability.

The 22-year-old is six feet tall which might not be considered huge for a centre back, but he is still physically imposing and dominant in the air.

That dominance in the air contributes to another good trait of his, goal scoring. He scored four in his five games for Bilbao’s B team and two for Mirandes last season.

West Ham and Wolves are also in for Vivian but Rodriguez believes that list is sure to grow should Vivian’s development continue at it’s current rate.

He is sure to catch the eye of more clubs, especially given that data is so important in scouting these days and Vivian’s numbers are very impressive in a lot of key metrics this season. He is in the top ten in La Liga for blocks and clearances. Also, Vivian has been dribbled past just once and has made only two fouls in seven games so far this season.