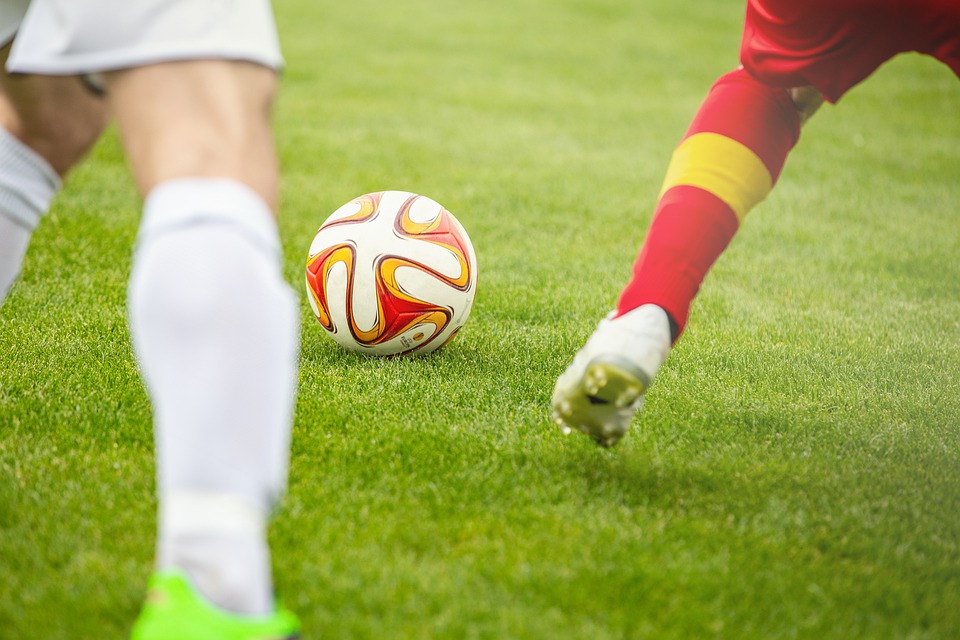 River Plate wonderkid Julian Alvarez has caught the attention of a host of European clubs after starring in Los Millonarios’ 2-1 win in the Superclásico.

Alvarez scored a first half brace against River Plates’ Buenos Aires rivals Boca Juniors recently, his sixth and seventh goals of the season in just his 11th game.

The 21-year-old has also featured off the bench in the last two Argentina games during the current international break, impressing boss Luca Scaloni who expressed his delight with how hard Alvarez works in training. Scaloni also described him as a player who is “having enormous growth.”

Julián Álvarez – The Hero of Superclásico!

Julián in the Argentinian League this season:

As per Calciomercato, AC Milan have now joined the likes of Sevilla, Borussia Dortmund, Bayer Leverkusen and Tottenham in the race to sign Alvarez. Atletico Madrid and Juventus were also both linked in 2020.
The strongest links were to Atletico, where many believed it would make sense for Alvarez to follow the likes of Jose Gimenez, Angel Correa, Matias Kranevitter and Neheun Perez in swapping South America for Los Colchoneros, to continue his development under ex-River Plate boss Diego Simeone.
This summer, Aston Villa reportedly refused to pay River Plate’s £22m asking price.
Real Madrid however, were first on the scene when it comes to Alvarez. They have been keeping tabs on him for ten years already…

Yes, ten years, it’s true. Los Blancos tried to sign him when he was just 11 years old after he scored two goals in five games in a tournament whilst on trial in 2011. Alvarez also assisted the winning goal in the final, a 1-0 win against Real Betis.

Real had invited him to trial with them after word had spread about Alvarez’s ability at such an early age whilst he was playing for his hometown club Atletico Calchin, in the Cordoba Province of Argentina.

“I played five games of the Peralanda tournament and scored twice. We won the final against Betis and I assisted the 1-0 goal,” an 11-year-old Alvarez told Madrid outlet La Voz.

“I also played a Clasico against Barcelona.” Alvarez added.

La Liga regulations wouldn’t allow the transfer to go ahead though, as for a move to go through, the whole family would have had to move to Madrid and Alvarez’s father Gustavo deemed that simply not feasible at the time.

“It would be a dream if he could stay. We are a working family. I work in a cereal company and my wife Mariana is a kindergarten teacher.” Gustavo said.

“Madrid couldn’t sign him because he was a minor. We had to wait for him to turn 16 and, when we travelled, he was just 11 years old.”

“If there had been the same regulation with which (Lionel) Messi signed for Barcelona, Julian would have signed for Real Madrid.”

Real of course were disappointed the deal couldn’t be done, as was Alvarez, but he didn’t let it affect him. He returned to Argentina and kept up the hard work. He had trials with Boca Juniors and Argentinos Juniors before eventually arriving at River Plate in 2015.

From there he hasn’t looked back. Alvarez was given his senior debut aged 18 by long serving River Plate boss Marcelo Gallardo, in a 1-0 win over Aldosivi in October 2018. He then scored his first senior goal in March 2019, in a 3-0 win over Independiente.

Alvarez admits that it is his dream to play in Europe. he told Radio La Red in October 2020:

“Playing in Europe is most people’s dream because of those leagues’ quality and what it means to be at those clubs.

“But I am taking it easy. Obviously I talk to my agent and my family, but I know I have to stay focused on what I’m doing. Later the time will come, through the work I am doing. On the Playstation I play with Barcelona or Manchester City.”